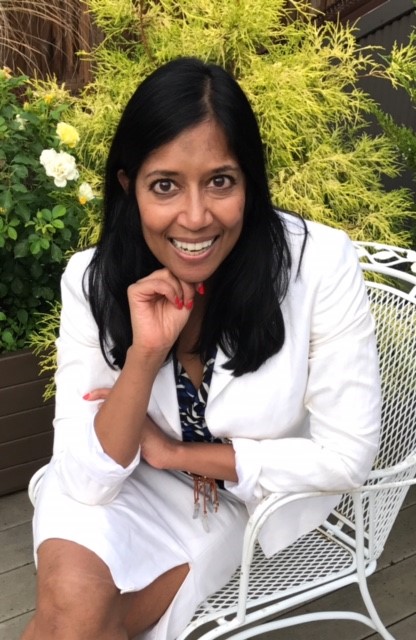 Tuhina De O’Connor has been in the non-profit sector for more than 20 years and has expertise in healthcare, public health, social justice, and human rights. Her experience as both a grant seeker and a grant maker gives her unique perspective that allows her to understand what donors are looking for and advise them on how to best support a non-profit organization for greater impact.

Most recently, Tuhina served as the Director of Donor Advising Services at Rockefeller Philanthropy Advisors. A certified 21/64 trainer in family philanthropy advising, she has worked with families and foundations to help them make their philanthropic giving more strategic and rewarding. Prior to that, she worked in development at Robin Hood Foundation, a large public charity in New York City whose mission is to fight poverty in the five boroughs. From 1999-2007, Tuhina was the Executive Director of a non-profit organization, the New York Asian Women’s Center, a direct service provider of domestic violence services and shelter for Asian women and children.

Tuhina currently sits on the boards of the Non-Profit Coordinating Committee of New York as well as the Mental Health Association of New York. She is a proud founding member of the Asian Women’s Giving Circle and serves on its Steering Committee. Previously, she was on the boards of the New York Women’s Foundation, The Lupus Foundation, The Human Services Council of New York City, and the New York State Coalition Against Domestic Violence.

Tuhina received the Governor’s Award to End Domestic Violence in 2002 and the Robin Hood Hero Award in 2003 for her work at the Center. She has an MS and an MPH from the University of Michigan.

Tuhina is taking singing lessons and is an oenophile, certified in wine and spirits. She believes she sounds much better when doing both activities at the same time but that she has been advised “not to quit her day job” quite yet.