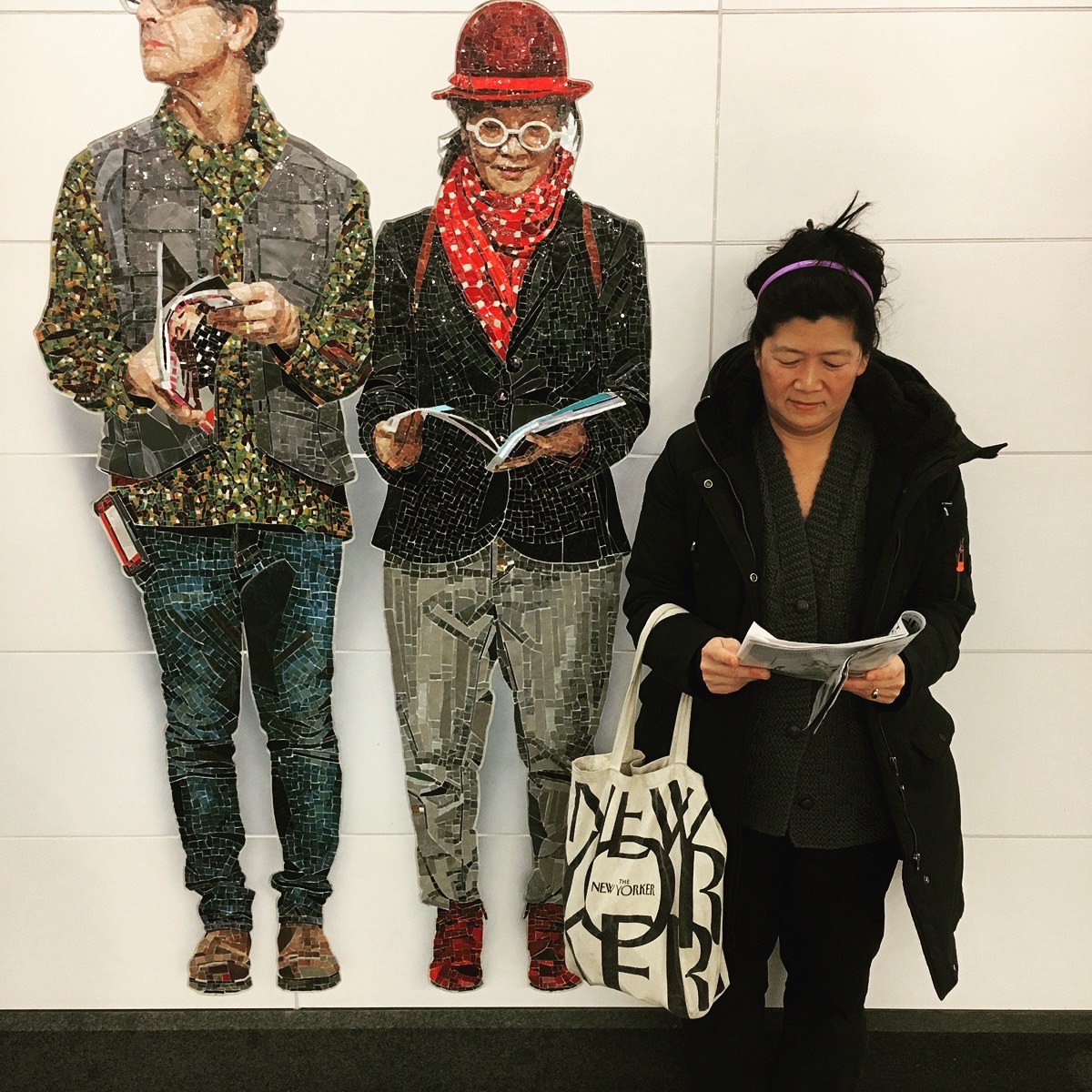 Hali Lee is the founder of the Asian Women Giving Circle, the nation’s first and largest group philanthropic vehicle for Asian American women. She has worked in many capacities, often combining her love of learning, the arts and social change.

“We’ve learned that we are more generous, more strategic and have greater impact when we do this work together," Hali says. “America is going to be a country without a racial majority in a generation. We are so excited to harness this growing diversity and energy to help our communities thrive.”

Hali is the former executive director of a domestic violence service provider, the Korean American Family Service Center, and has been a development director at progressive independent schools, including the Blue School. She has served on several boards, including the New York Women’s Foundation and the Korean American Family Service Center. Currently, Hali is on the Board of Amplifier, which is a large successful network of giving circles inspired by Jewish values and changemakers making a difference around the world.

She is a frequently in demand as a speaker to share her expertise about giving circles and group philanthropy. Among other organizations and conferences, she has spoken on a panel on Women in Philanthropy at the New York Times, Kellogg Foundation’s Cultures of Giving, at the Women’s Philanthropy Institute’s national conference, at Philanthropy New York and at a recent National Summit for Family Philanthropy.

Hali has been honored for her exemplary leadership and activism in communities by the New York Women’s Foundation, Asian American Arts Alliance, and the New York Chinese Cultural Center. She graduated from Princeton University with a B.A., studied Buddhism at Mahidol University in Bangkok, and received an MSW from New York University.

Hali immigrated to this wonderful country from Korea as an infant. She lives in Brooklyn, NY with her husband, three teenage children and lots of pets including a hive of bees. On the side, she makes wonderful honey and knits, supplying 60 of her activist friends with pussy hats for the Women’s March in 2017.