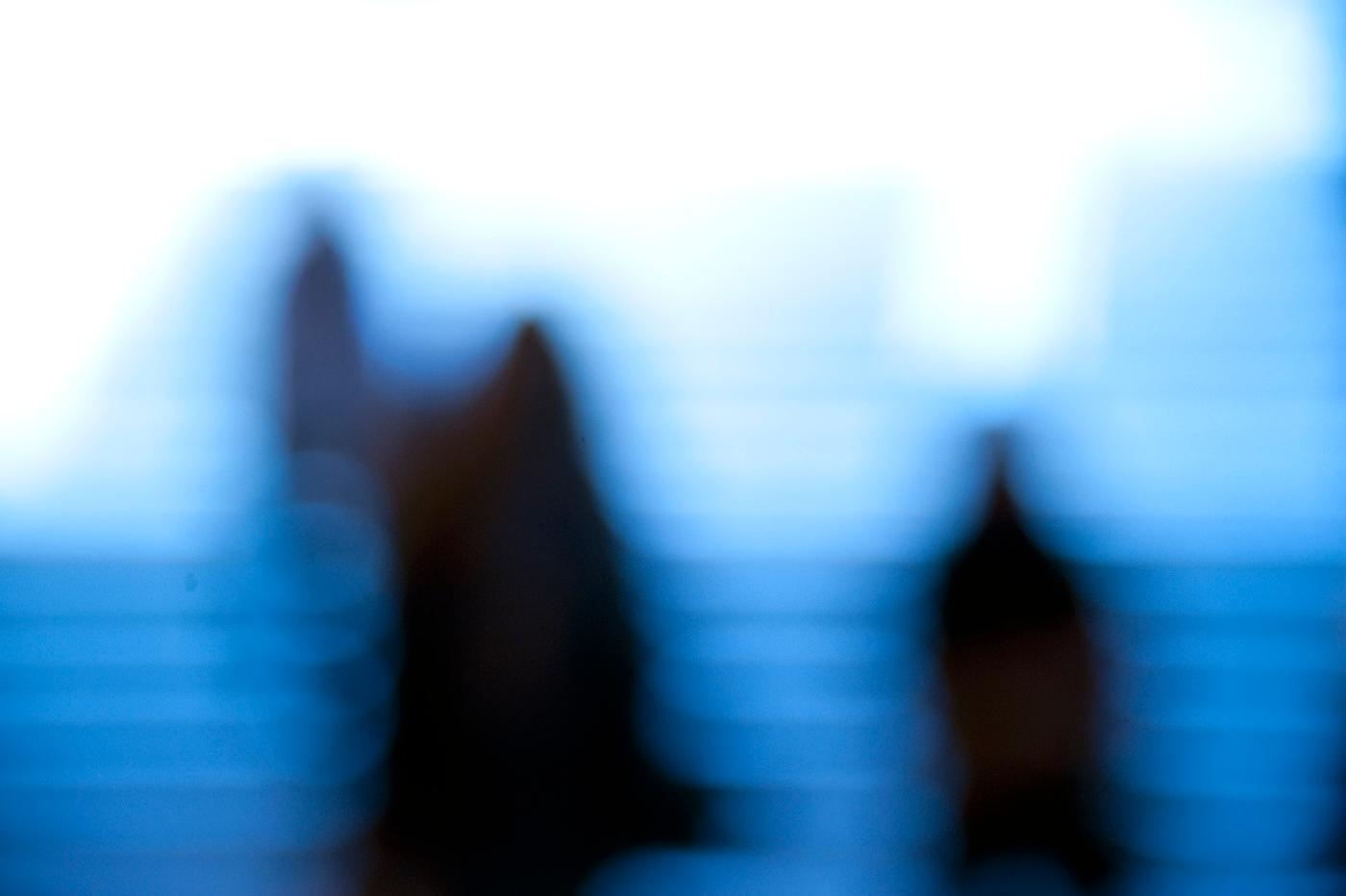 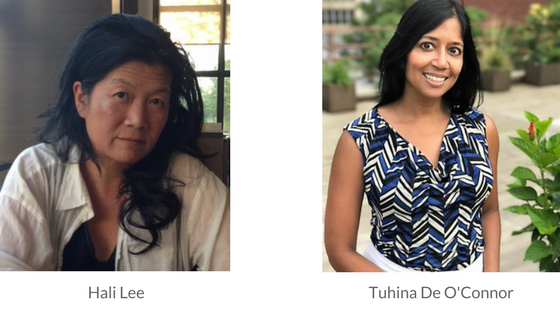 Hali Lee is the founder of the Asian Women Giving Circle, the nation’s first and largest group philanthropic vehicle for Asian American women. She has worked in many capacities, often combining her love of learning, the arts and social change. She is the former executive director of a domestic violence service provider and has been a development director at progressive independent schools. Hali has served on several boards, including the New York Women’s Foundation and the Korean American Family Service Center. She graduated from Princeton University with a B.A., studied Buddhism at Mahidol University in Bangkok, and received an MSW from New York University. She is a licensed clinical social worker in New York State. (Read more . . .)

Tuhina De O’Connor has a 26-year career in both the private and non-profit sectors and has expertise in healthcare, public health, social justice, and human rights. Formerly, Tuhina was the Director of Donor Advising Services at Rockefeller Philanthropy Advisors, and she is a certified 21/64 trainer in family philanthropic advising. Tuhina previously worked in development at Robin Hood Foundation, a large public charity in New York City whose mission is to fight poverty in the five boroughs. Prior to that, she was the Executive Director of a non-profit organization, the New York Asian Women’s Center, a direct service provider of domestic violence services and shelter for Asian women and children. Tuhina received the Governor’s Award to End Domestic Violence in 2002 and the Robin Hood Hero Award in 2003 for her work at the Center. (Read more . . .)