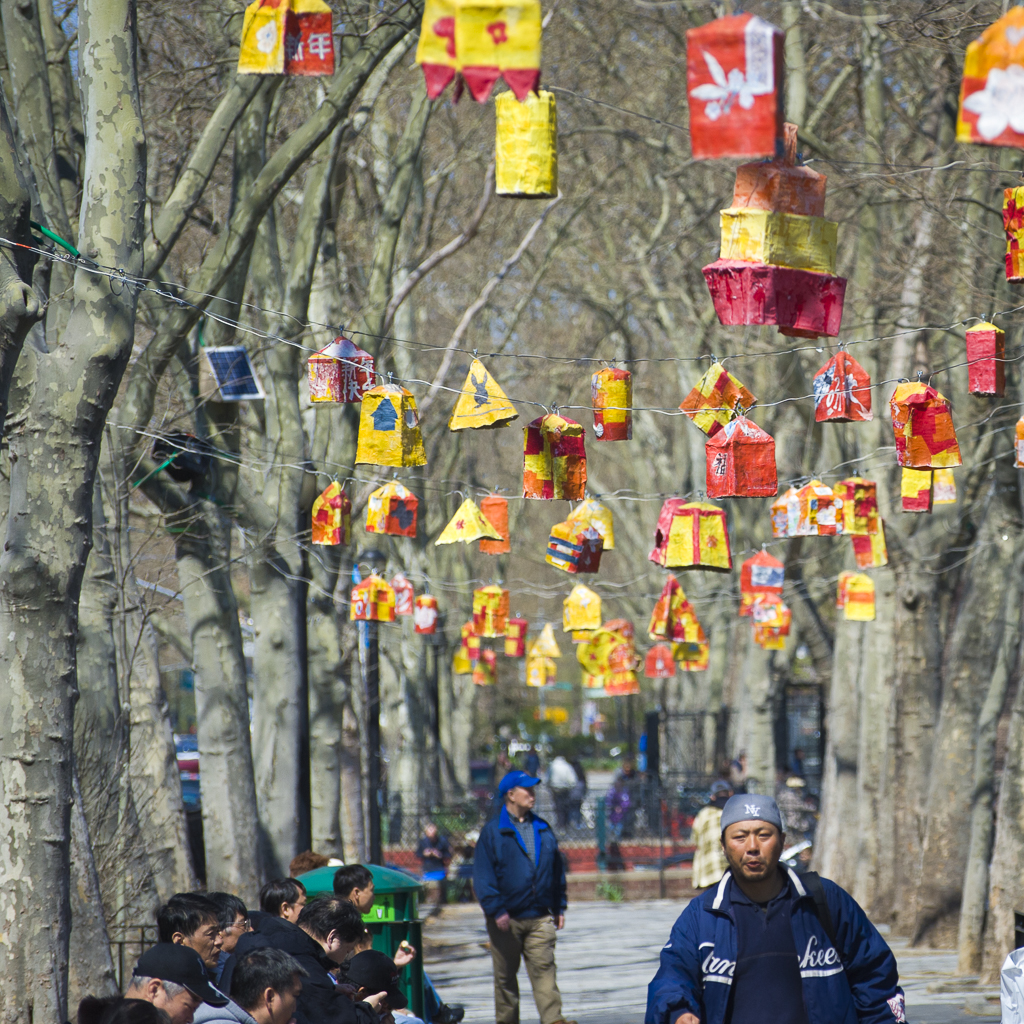 We are Tuhina De O’Connor and Hali Lee, co-founders of Faces of Giving. With long experience and training at some of New York City’s most renowned institutions, including Robin Hood, Rockefeller Philanthropy Advisors, the New York Women’s Foundation and the Blue School, and years of hands-on experience as Executive Directors of non-profits, we have advised and directed over $60 million in charitable giving by individuals, families and foundations. As fundraisers, we have raised over $50 million for not-for-profits in NYC.

Twelve years ago, we helped found the Asian Women Giving Circle. Seen as a model nationally for collaborative giving, the Circle has raised and given away over $850,000 in support of over 80 social change projects in New York City. Using that experience, we have helped launch new circles begin across the country and are expanding this practice through Faces of Giving.

We are well equipped to support philanthropists large and small to give to charitable causes for the most meaningful impact. As donors, grant makers and grant seekers ourselves, we have coached many people to participate in the movements they care about and we have empowered them with the tools to do so confidently. We are thrilled to bring our shared experiences together to grow our communities of engaged, educated and committed donors.

FACES OF GIVING is born out of our desire to give back to our communities and the discovery that there is little organized philanthropy in minority, ethnic, immigrant and new American communities in the US. Harnessing these new resources toward philanthropy will greatly accelerate current efforts to create a more just society in which all citizens share our country’s prosperity.